It has been two years since Drake’s last release, and his long awaited album Views is finally available exclusively on Apple Music. The album includes features by Future, Pimp C, dvsn, Rihanna, PARTYNEXTDOOR, and Wizkid along with some help from Noah “40” Shebib. The album also features production by 40, Kanye West, Southside, Metro Boomin, and Cardo. This is Drake’s first full-length release since Nothing Was the Same, as his releases in between then and now have been EPs. Previous songs from these EPs, like “Hotline Bling,” are included on this release.

It is said that the album may be launching at other sites, after a brief period of exclusivity at Apple Music. Right now, “One Dance” is #1 in both the U.K. and Canada and trailing at #3 in the US.

You can stream the album here. 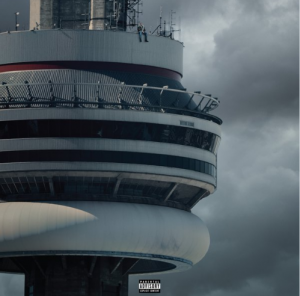