The countdown to Ariana Grande‘s Dangerous Woman continues, with her single “Greedy” featuring Future. The single is upbeat and catchy, in typical Ariana fashion. This is the sixth single she has released for her upcoming album and reportedly, there is more to come. She plans to release a new song everyday until the release of the album on May 20th. That’s a lot of songs, so we are definitely wondering just how many tracks this album has.

You can hear “Greedy” here and we will keep you posted on any upcoming singles she has! 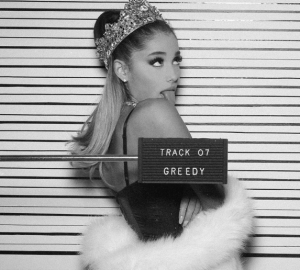