J Dilla is the most influential producer in Rap to date. His recently released project The Diary which was scheduled to release in 2002 but never made the release until April 15, 2016. It wasn’t until July 8, 2016, that the instrumental version of the album was available for sale worldwide.

10 years since his death and he still remain’s a topic of conversation in today’s culture. Acknowledged as one of the most creative producers in Hip-Hop, Dilla created his own style that allowed him to be identified through his production and respected by other critically acclaimed producers.

Dilla brought his unique style to the scene. His bouncy drums and unique style of chopping soulful samples have made him admirable by your favorite producers. Common reported in his book One Day It’ll All Make Sense, that Pharrell got on his knees and praised Dilla during their first meet in person.

Dilla passed away February 10, 2006, from a rare blood disease. It has been 10+ years since his death and he still releases projects. The Dilla Estate is currently releasing all of Dilla’s work through Mass Appeal Records. Make sure you go download The Diary and The Diary: Instrumental!

Rappers, test your bars spitting some fire 16’s over The Diary beats. The instrumentals can be streamed via Soundcloud. 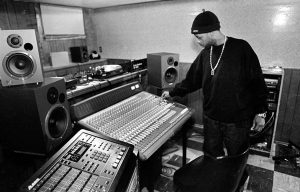 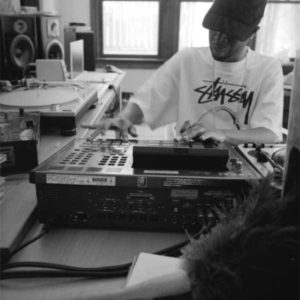