“If you found yourself unable to take your eyes of Caitlyn Jenner this year, you weren’t alone,” Walters said about the former Olympian. “Through her own transition, Caitlyn Jenner transformed society this year.” “She became a champion for people who had long been pushed to the margins of society,” Walters said.

Caitlyn Jenner has transformed before the worlds eyes this year, bringing strength to the transgender community and standing up for those who may not have had someone to stand up for them before.  She has been an inspiration to all of those whose path she crosses, which is why we are so excited to announce that Barbra Walters has named her the “Most Fascinating Person of 2015”.

We see great thing for the future of Caitlyn and we wish her all the best, in this continued journey. 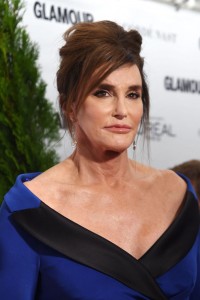