After more then 50 women came forward to accuse Bill Cosby of sexual assault, an arrest warrant for the comedian and favorite TV dad has been issued.  This particular warrant is on behalf of Andrea Constand, which is said to have took place in 2004, at the home of Cosby.

“Obviously we appreciate the expression of confidence in her,” Costrand’s attorney Dolores Troiani tells People. “We’ll have to see what happens. We hope justice will be done. We will cooperate fully.”

With all the drama that has surrounded Cosby this year, and the multiple accusations and truths of him paying for education, and drugging women before sex, we think its only right that the year end with him paying for his crimes. 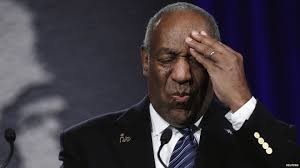