“I did have a meeting with George Lucas about that, yes,” DiCaprio said. “[I] just didn’t feel ready to take that dive. At that point.” This is what Leo told Shortlist when asked why he declined the role of Anakin Skywalker for Star Wars prequels (namely 2002’s Star Wars Episode II: Attack of the Clones and 2005’s Star Wars Episode III: Revenge of the Sith).

DiCaprio gets offered a lot of roles, and we understand his reasoning in not being ready to commit to a franchise like Star Wars, but with all the buzz on the newest release, did Leo make the right choice? 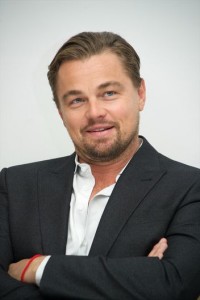