Jaden Smith, stepped out on the forefront of fashion not too long ago, and now he will be the star of Louis Vuitton’s spring 2016 womenswear campaign… that’s right we said womenswear!

Vuitton creative director Nicolas Ghesquière told WWD that Smith is of a generation “that has assimilated the codes of true freedom, one that is free of manifestos and questions about gender. Wearing a skirt comes as naturally to him as it would to a woman who, long ago, granted herself permission to wear a man’s trench or a tuxedo.”

The ads will begin to roll out in February but here’s a sneak peak! 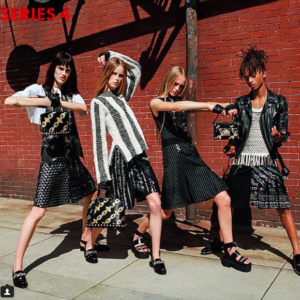 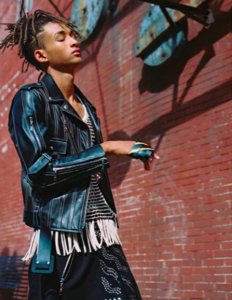