Selena Gomez may have spilled the beans about her friend’s relationship status. Selena chatted with DJ Roman Kemp on Capital FM, who asked about how to infiltrate her girl group, when Selena mentioned he can’t quite take the boyfriend route. She remarked that “none of them were single.” 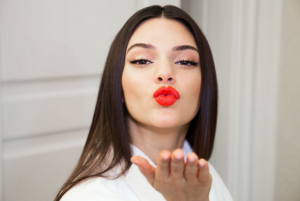