Lack of promotion can cost big, big bucks, especially if you’re a Kardashian. Kim Kardashian is being sued by Hillair Capital Management for not coming through on her agreement to promote the Kardashian Beauty makeup line on her social media.The company states that had the Kardashians promoted the products on social media, they would have earned an estimated $180 million.

The situation is ironic, because of how many product endorsements the Kardashians do on their social media accounts. Maybe Kanye can take over Twitter duty? 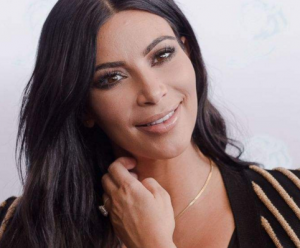