Miley Cyrus will be joining ‘The Voice‘ next season as a coach. She will be taking over for Pharrell Williams who has been on the show for four seasons.

Alicia Keys will also be joining Cyrus which will mark the first time the Voice has had two female coaches in the same season. They will be working alongside Adam Levine and Blake Shelton, as Christina Aguilera is also leaving the show.

With Cyrus on the show, it’s safe to say expect the unexpected. 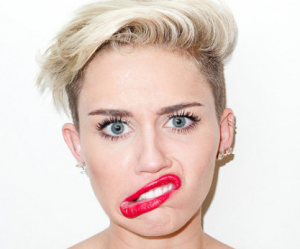