There is a song leak for “Saint Pablo,” a song off Kanye West’s upcoming album The Life of Pablo. The song was leaked the very same day the once Tidal exclusive release was announced to be hitting iTunes and other retailers as well.

After trying to find the leak, it seems it has been taken down yet again but it could be floating on the interwebs still. 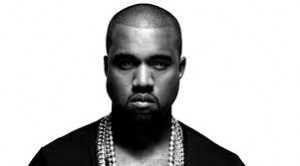