Drake released two singles in anticipation for his new album, Views from the 6, which allegedly drops this month. The date may be sooner than we think, especially with the arrival of these two singles. There are some hints that the album may even be released today.

The first single is “Pop Style” and marks the first time that Drake, Kanye West, and Jay-Z appear on a track together. Despite its name, it is not very pop-sounding, and darker.

The second, “One Dance,” is the previous single’s opposite, with a very much upbeat style and features Wizkid and Kyla. The two singles showcase Drake’s versatility and talent.

We will keep you updated on the album drop, but until then, enjoy the singles! The tracks can be streamed or purchased exclusively on iTunes and Apple Music. 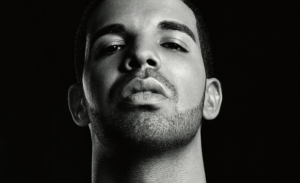