Former One Direction member Zayn Malik and Gigi Hadid are in some adorable photos, done by Mario Testino. For a little while, we were unsure what exactly these photos were for, with rumors about a Vogue segment. The singer just released his debut solo album, and isn’t disappearing anytime soon.

Vogue has confirmed and released this spread, called, “Gigi Hadid and Zayn Malik’s Wanton Weekend in Naples.” This isn’t Hadid’s first time in Vogue, as she has been on the cove of Vogue Paris, Vogue Italia, and Vogue China. We have included some of our favorites below, and you can view the entire shoot at Vogue. 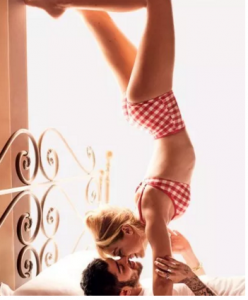