According to a Las Vegas Entertainment reporter, Britney Spears is not only working on her ninth studio album, but will be choosing a first single for the release today.

In a recent issue of V magazine, Spears talks about her new the Weeknd inspired release,“I really want it done right.” She continued, “I would much rather have it be completely how I want it to be, whether that takes another year or two months. I have no idea at this point. It’s the best thing I’ve done in a long time. I’m proud of the work, and it’s very different; it’s not what you would think at all.”

There is no solid release date yet, but with a single being decided and on the way soon, we should definitely expect this release in the upcoming months. 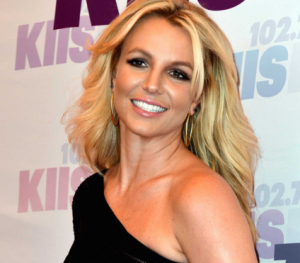