To pay tribute to a legend, AMC Theaters across the country will be showing Prince’s 1984 film Purple Rain so fans can enjoy this once more, or even for the first time.

The film won an Oscar for best original song score and stars the beloved star as “The Kid,” a musician from Minneapolis with some troubles who plays in a band called the Revolution. At the time, the film was a huge success with Prince winning number one album, single, and film in the US.

Besides featuring its namesake, the film also features lots of other Prince classic tunes such as “When Doves Cry.”

Check out your local AMC Theater and pay tribute to Prince by watching this incredible film. 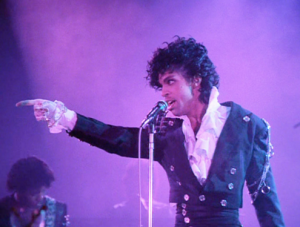