Beyoncé has once again proved she’s the voice of our generation, especially the black community.

No one really knew what Lemonade would be about when trailers were being spread around the Internet, and it is one of Beyoncé’s most ambitious projects: an hour long visual album of sorts that debuted on HBO. It served as both a movie and music video, and paid tribute to black women and even the deaths of black men such as Trayvon Martin.

Lemonade follows the journey of a woman who has been cheated on by her husband, that leads her to delve into thoughts such as prejudice and slavery. Instead of being overcome by infidelity, she rises above and remarks,“I break chains all by myself. Don’t let my freedom rot in hell.”

The album is exclusively available on Tidal right now and is available on HBO Go and HBO Now. There are some video segments of it going around on Facebook so you may catch some glimpses on social media sites as well. 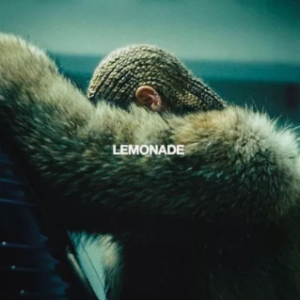 One thought on “Welcoming Spring with Lemonade”