I will forever know the Grinch as Jim Carrey welcome any takes who can expand the character who think they can top him. CEO of Illumination Entertainment, Chris Meledandri, has announced that the role of the Grinch for an upcoming film will be played by Benedict Cumberbatch.

“We were determined to make a [casting] choice that would not only define this version of The Grinch as absolutely singular, but most importantly, we were looking for a voice to express comedic wickedness while embodying vulnerability,” said Meledandri. “It is that vulnerability that allows us to create a character that is not only highly entertaining, but also has an irresistible appeal.”

This will definitely be an interesting and new kind of role for Cumberbatch so we are stoked to see how it goes. The Grinch is expected to hit theaters in 2017. 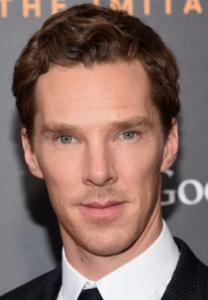