Janet Jackson has dropped the video for her song “Dammn Baby,” the latest single from her recent album Unbreakable. Jackson’s dancing is the focus of the video and she’s killing it.

The song is appropriately titled given some news a source told Entertainment Tonight that Jackson is pregnant with her first child. She recently delayed a tour to have kids, but she is a few days shy of her 50th birthday so this is a big deal. On Twitter, she made a video for her fans, in which she said,”My husband and I are planning our family. Please, if you could try and understand that it’s important that I do this now. … I have to rest up, doctor’s orders.” This video was uploaded in April. It seems like she’s been giving us a heads up about her pregnancy for a while, but we will have to wait for confirmation to be sure.

You can watch the video for “Dammn Baby” here. 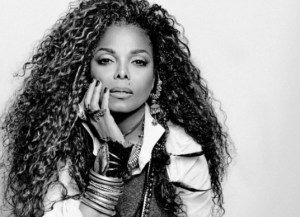