18 year old Desiigner has finally dropped visuals for “Panda” after topping Billboard’s Hot 100. The video was released exclusively on Tidal and features Kanye West driving him around. Kanye even sampled the song on his The Life of Pablo track, “Father Stretch My Hands, Pt. 2.” The song is generally famous because of so many memes and Desiigner’s live performances. The song ended up on Billboard’s Hot 100 chart for 2 weeks, making him the first rapper from New York rapper to do so since Jay-Z. The track was later dethroned by Drake’s “One Dance.”

You can see the video here on Tidal. 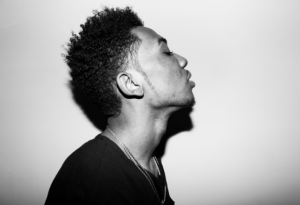