Tidal has had poor margins in the past, but as of the past few months it has seen tremendous growth with a doubled subscriber count. In February, Kanye West shared his album The Life of Pablo on the platform and garnered over 250 million streams in the first ten days. Their subscriber count later went from 1 million to 2.5 million.

When Beyonce released Lemonade on Tidal, the New York Times reported that Tidal saw another increase in subscribers, gaining another 1.2 million. Lemonade got over 306 million streams worldwide, with over 75% of those in the United States.

While the current subscriber count is unknown, they are incrementally becoming bigger and bigger competition with Apple Music and Spotify. In March, they claimed to have 3 million subscribers, compared to Spotify’s 30 million and Apple Music’s 13 million. 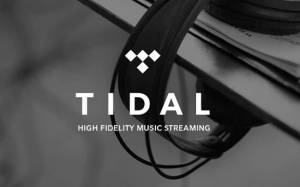