Ciara and Atlanta rapper Future have been in a custody battle over their son, with Ciara requesting sole custody. She claims that Future was a bad parent, with no presence in the child’s life. According to TMZ, however, Future was granted joint custody of his son yesterday in court.

This legal battle has been going on for some months, beginning with Ciara filing a $15 million defamation lawsuit against Future for slandering her name in public. He filed a lawsuit in response, claiming her allegations were inaccurate. There was obviously some Twitter bashing involved, but Ciara tried to end this on a positive note by positing on Twitter, “Where There’s FAITH, There’s HOPE. God is An Awesome God! ❤” 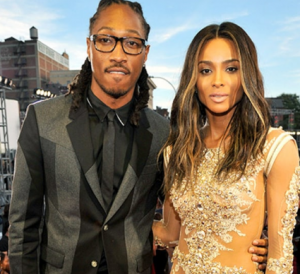