According to THR, Warner Bros. is developing a Harley Quinn film with Margot Robbie, who is playing Harley Quinn in the upcoming Suicide Squad film. The film is untitled so far, but we are mega excited. According to THR, the film will not focus on Harley Quinn exclusively, but will also feature other prominent female villains and superheroes such as Batgirl and Birds of Prey. It will also star Margot Robbie as a producer. While the writer of the film has not been announced, reportedly, it is a woman.

Much is unknown such as the writer, title, and release date but what we do know: Robbie is playing Harley Quinn in Suicide Squad which is out in theaters August 5th. 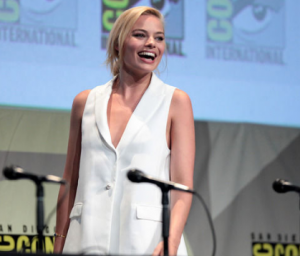