Twitter reportedly has an update to their 140 character limit, with the site possibly not including images or links in the total character count. The rumor was revealed by Bloomberg by an anonymous source, with the update reportedly arriving in the next two weeks.

While Twitter automatically shortens links, they take 23 characters. This is a huge chunk of a tweet, and so the update will be a big deal for Twitter users. This begs an important question though: Will this alter Twitter’s microblogging simplicity? In an interview with Complex, Twitter co-founder Biz Stone, said, “Twitter is a shining example of self-organization and the ability for many individuals to come together and be one super-organism for a moment and then go back to being many individuals again.” 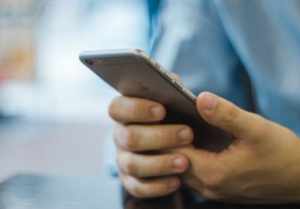