48 year old actor Daniel Craig has reportedly rejected a $100 million offer to return as James Bond for upcoming films. According to Daily Mail, over the course of 54 years and six different actors playing the role, he is the highest paid actor to play James Bond to date. Craig has played Bond in four films that have earned over $3 billion worldwide, with Craig banking an estimate $43 million total.

An LA film source said, “Daniel is done.”  Huge amounts of money were thrown at him, and he still refused. MGM reportedly offered Craig $100 million for two more Bond films. His refusal is partially because of a knee injury he received from shooting a scene in Spectre.

While this news is not ideal, it means we await a new James Bond! 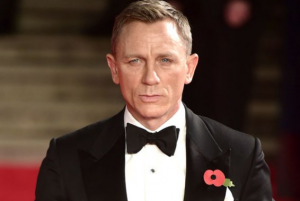