Beyoncé and Jay-Z are reportedly releasing a joint album on Tidal. According to Page Six, the album was secretly recorded and is likely to launch on the service soon. As suspected, the album will address the cheating allegations in Lemonade. Rather than spill the beans in an interview, it is said the two will discuss things throughout this album.

While Page Six’s report should be taken lightly, US Weekly released a similar report in early May saying that Jay-Z’s next album would address Beyoncé’s Lemonade. This makes sense, especially because Jay-Z has been in the studio lately. If these rumors are true, this will be Jay-Z’s first album since 2013. We will keep you updated! 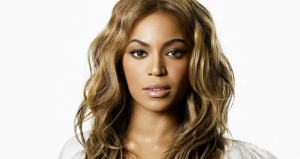