Rumors of sex scandals involving Bill Cosby were long stirred, and today he appeared for a preliminary hearing in Philadelphia before a judge to determine if he would be sent to trial for sexual assault charges. Judge Elizabeth McHugh ruled that Cosby will be going to trial after hearing statements from one of Cosby’s accusers, Andrea Constand.

Since just 2015, he has been accused of sexual assault and rape by dozens of women who say that Cosby drugged them and proceeded to assault them. In excerpts released by Associated Press, Cosby did admit to drugging Constand and having sex with her once she was “high.”

He will now stand trial for 3 counts of felony indecent assault according to CNN. He faces ten years in prison if found guilty while on trial. 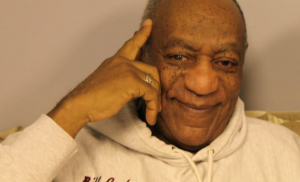