There are some reports that rapper Troy Ave’s crew was involved in the shooting. We will keep you updated on the latest with this story. 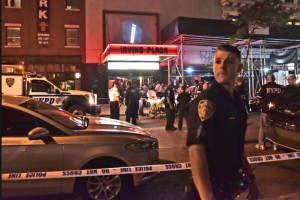