Philadelphia rapper Meek Mill has received some bad news. During his court-ordered house arrest, he has been helping out in schools and Flint’s ongoing water crisis according to TMZ. He has been reportedly given another 8 days of house arrest.

Sources said he was not doing the assigned type of community service, as he was ordered to complete 90 days of service with Habit for Humanity, senior citizens, veterans, and the homeless.

Meek was originally scheduled to be released Wednesday and his case will be reevaluated once the necessary community service is completed. It was pronounced that he could work on music, but if he worked on it for free. He may be using this house arrest to work in the studio, but we will keep you updated. 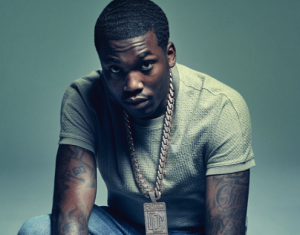