According to AP, Prince died of an opioid overdose based on tests performed after his death. The singer passed away in April, and Carver County Sheriff’s office announced the investigation was open and would remain so for weeks until tests came back.

The AP reports that his death was being investigated to see if there was an overdose, or if a doctor prescribed him medication leading to his death. In May, some reports surfaced that Prince was meeting with an addiction specialist the day before he passed to kick a painkiller addiction.

The Sheriff’s office has made no confirmation of these reports, but this is what it’s looking like so far. We will keep you updated on any developments in the situation. 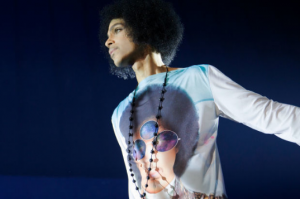