Pusha T has made a comeback with his song, “Drug Dealers Anonymous,” featuring none other than Jay-Z himself. The track was produced by DJ Dahi, and marks now back to back weeks that we have heard verses from Hov, who was also featured on a remix of “All the Way Up” with Fat Joe and Remy Ma.

Throughout the track, Jay-Z makes references to his drug dealing past and even makes a “Damn Daniel” joke. For Jay-Z this is a comeback after a long hiatus from music. This is surprising given the rumors of his joint album with Beyoncé but that is still yet to be 100%.

You can hear the song here, on Tidal. 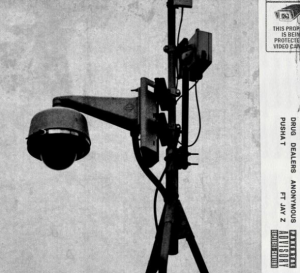