Mike WiLL Made-It has released a highly anticipated single with Rihanna called “Nothing Is Promised.” The single was originally teased in July of last year, with the teaser highlighting vocals by Rihanna. Earlier this week, he hinted it would be available on iTunes this Friday. This is exciting, but we have some expectations given that the two have collaborated before, on Rihanna’s “Pour It Up.”

His latest album has faced some setbacks mostly because of some desired features, including Gucci Mane who has been just recently released from prison. 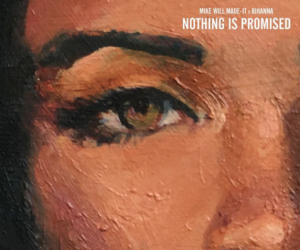