Kanye West‘s ‘The Life of Pablo’ has been described as, “living breathing changing creative expression,” according to the creator himself. The release was once a Tidal exclusive and many were surprised when the release disappeared off streaming entirely. There were suspicions that he took it down in order to update the release, and turns out these suspicious were correct. The album is back up and better than ever.

West added the track “Sant Pablo” as the 20th, and as of right now, final track. It is produced by Mike Dean with some vocal contribution from Sampha, with the track seeking to quiet the rumors about Kanye’s wallet and mental health. This track was released not long after West announced tour dates in support of the album.

You can hear the track here on Tidal. 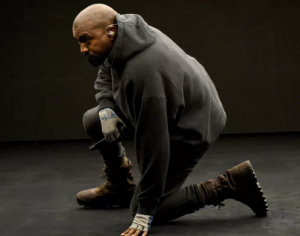