Lady Gaga has been killing it in the acting game, especially with her winning a Golden Globe for her role in American Horror Story. On Thursday, it was announced that Gaga is to star in the remake of A Star is Born, directed by Bradley Cooper. This is the fourth take on the film since 1937, and while it has boasted some huge stars and it may seem like Gaga has some large shoes to fill, we know that she will definitely live up to our expectations. This rendition of the film has somewhat been in limbo, with a few director changes (it was supposed to feature Clint Eastwood as director) and Beyoncé once being casted. These two have paved the way for Cooper and Gaga to join. We look forward to seeing what these two do together! 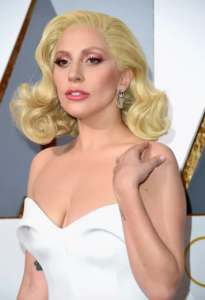