Actor Anton Yelchin passed away in a freak accident at his home in San Fernando Valley, California early Sunday morning. According to TMZ, he was found pinned between his brick mailbox and his car. When he was found, the car was in neutral and still running. Friends of the actor became concerned when he never showed up to a band rehearsal and discovered his body soon after.

Many in Hollywood are mourning over the young actor, including JJ Abrams who directed Yelchin in his Star Trek films. Fellow Star Trek actor Zachary Quinto wrote, ““Our dear friend. Our comrade. Our Anton. One of the most open and intellectually curious people I have ever had the pleasure to know. So enormously talented and generous of heart. Wise beyond his years. And gone before his time. All love and strength to his family at this impossible time of grief.”

Yelchin left 5 films in various production stages and leaves behind his parents. Our deepest condolences to his family and the Hollywood community. 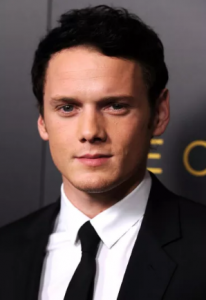