J.J. Abrams and Travis Smiley will be working on a television series based on Michael Jackson’s last few days. Bad Robot Productions will be translating Smiley’s book Before You Judge Me: The Triumph and Tragedy of Michael Jackson’s Last Days for Warner Bros, according to Variety. The book is set to hit shelves on Thursday and goes into the last sixteen weeks of Jackson’s life. Rumors about a TV series regarding his death floated around last year, but now we have actual confirmation. While there is no official release date or set cast, we are happy this is finally going to be a thing. We will keep you updated on any new details on the series. 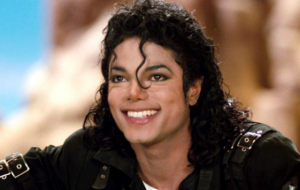