On the same night that the U.K. announced its leaving from the European Union, unofficial One Director front man Harry Styles announced an embarkation of his solo career. One Direction member Harry Styles has reportedly signed a solo record deal with Columbia, the same label that houses and has virtually built One Direction. The group has also announced a bit of a hiatus, while he works on his solo career. Step aside, Zayn. Speaking of which, his leaving the band for a solo career could have sparked Styles’ decision to join the ranks of celebs who have left bands for solo careers like Beyoncé and Justin Timberlake. We can’t wait to hear what he’ll release! 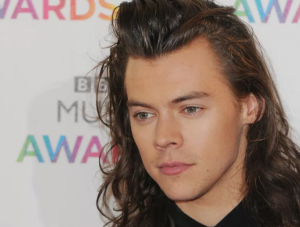