PacSun has had several collaborations involving teen idols, especially in twos like Kendall + Kylie. Another duo has emerged and they’re called Luke and Lottie and they sound familiar for a reason.

The duo involves an apprentice to Kanye West and half-sister to Kate Moss, Luka Sabbat and Lottie Moss. Sabbat has spent time on Yeezy Season 1 and modeling for Adidas along with Tommy Hilfilger. PacSun has now partnered with the two to re-launch its denim line. The two posed for fashion photographer Harper Smith at iconic locations in anticipation of their 90s inspired collection, including mom jeans, patched denim, along with ripped jeans.

The two now join Kendall and Kylie Jenner who have worked with PacSun for three years. We have to wait another week to see the full collection, but we have some sneak peeks for you below. Enjoy! 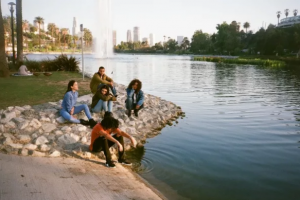 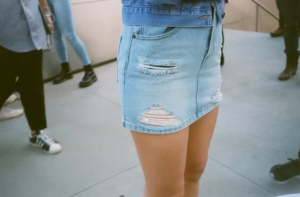