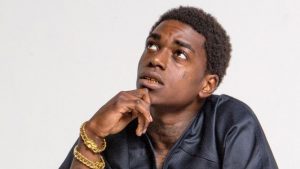 Rap is at the current age of 40 years old. A culture created for inner city youth’s to freely express themselves in a creative manner. The concept was that these inner city kids didn’t have a genre of music that represented the culture appropriately, so they created their own.

But does the significance of Rap reflect at all on today’s generation?

Today at the 2016 VH1’s Hip Hop Honors Awards, Lil Kim performed the Junior Mafia classic “Get Money.” The Queen of Hip Hop decided to bring Atlanta rapper Rich Homie Quan to perform Biggie’s verse. With such an honorable invitation Quan came with proper attire, rockin Timberland boots and a Coogi sweater. The anticipation of the performance soon took a wrong turn when Quan failed to cite Biggie’s lyrics. During the performance Quan forgot Biggie’s verse and replaced the lyrics with ad-libs, ad-libbing his way through Biggie’s 16. Quan’s loss of memory during the performance exemplifies the lack of respect not only to Kim and Big Poppa, but also to the culture. Granted not knowing the lyrics by heart is acceptable, but choosing to not recite the lyrics and memorize them shows a lack of caring.

Recently, Kodak Black self proclaimed that he was better than Pac and Biggie during the 2016 XXL Freshman interview. Although the comment has been interpreted by some as a strong level of confidence to strive to be like the greats, not all received this statement under that perception. Others took the statement as blatant disrespect by discrediting some of the biggest influencers in the culture we all love.

Hot 97’s morning show Ebro In The Morning is constantly exposing these rappers when it comes to spitting some bars. Interviews with Lil Uzi Vert or Lil Yachty make it vivid that today’s generation has no care for the culture they claim to be a part of. Both made similar comments stating that they are not “rappers” when asked to freestyle over the 90 bpm, classic Hip Hop styled beat. Lil Uzi took it upon himself to state that he’s too young for that type of Rap.

My personal favorite was Vince Staples beef with Nore via twitter. Nore responded to a interview Staples had with TIME where he stated that the 90’s Rap was overrated. Nore refused to hold back his comments and aired it via twitter. The back and forth got pretty disrespectful. Eventually the beef was squashed and both artists moved on from the incident.

Staples comments show that the younger generation that are running today’s culture of Rap simply don’t care about the pioneers of Rap. 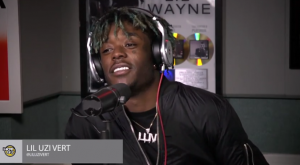 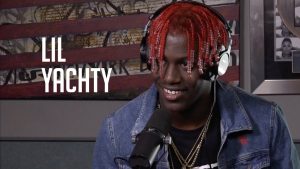