Netflix has brought on tons of amazing content, and we should be seeing even more as the site has been awarded the sole streaming rights for Disney movies. The site has recently focused on shows produced in house and also shows that are perfect for binge-watching like Grey’s Anatomy. Here are some additions you definitely need to see:

1.Stranger Things – Starring Winona Ryder, this show is the Goonies meets X Files. It is about a group of young boys, a new friend, and their attempt to figure out a huge mystery going on in their small town. The show has a killer soundtrack (with a playlist available on Spotify) that is a great backdrop for the vintage vibes. The series is one season (so far) with 8 episodes.

2. MTV’s Scream – Making a TV show out of a horror movie series is difficult, but this show is riveting and has all the elements of a great thriller. It is true to the original films in that it is very meta and self referencing, but in a way that isn’t over the top. So far, Netflix only has season one available but we are hoping they get the second season as soon as it finishes because it is THAT good. Check it out, you won’t regret it (at least if you’re a horror / thriller fan)! 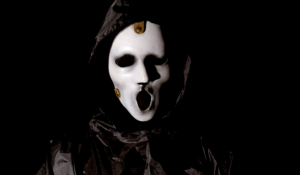 3. Orange is the New Black – Season Four: If you didn’t binge watch the fourth season of OITNB within the first 24 hours of its release last month, stop sleeping on this. The latest season is fueled by politics, issues of race and gender, and heartfelt. Throughout this season, like the previous, we get to know the characters a little better but this time is way more raw and real. The season is a tearjerker but also is full of laughs.

4. Extremely Loud and Incredibly Close – While this isn’t a television series, this is definitely one of the best movies on Netflix. Based on the novel by Foer, this movie illustrates the heartfelt journey of a boy who lost his father on September 11th trying to solve what he thinks is a riddle in New York City. This is definitely a must-watch, but keep tissues handy. 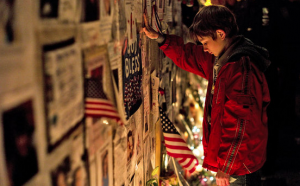 5. The Babadook – If you’re into horror movies, this movie should totally be up your alley. The film was directed by a woman, Jennifer Kent, and is absolutely terrifying. It centers around a fictitious character from a children’s book that comes to life in a nightmarish but all too real way. Also a must-watch. 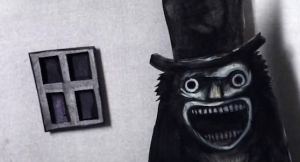