It was a matter of time before a remake of 1984’s comedy Splash became a thing, and it is finally coming. Producers teased that the Ron Howard classic could be making a comeback, but have now confirmed that it is official.

Channing Tatum and Jillian Bell will reprise roles that Tom Hanks and Darryl Hannah made famous in the original film but it’s with a bit of a twist. Disney decided to blend the fairytale with a gender swap, with Bell playing the human and Channing Tatum as the mer-man.

Marja-Lewis Ryan will pen the script but there is no confirmation on who will direct the film. Brian Grazer is on board as executive producer, though. Another development here is Bell’s first appearance as a female lead in a romantic comedy.

With this, and a Disney remake of The Little Mermaid, 2017 seems to be the year for sea creatures. 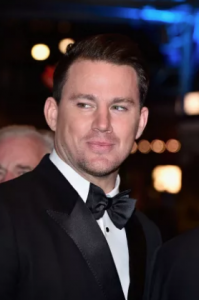