The crowd took this as Drake and Kanye West are definitely releasing a collaborative album. Talk of this album first surfaced when Drake spoke with Zane Lowe and said he and Kanye “were supposed to do a mixtape together.” Whether it’ll be an official release, or a mixtape, is unclear but in today’s music industry that doesn’t matter.

We will keep you updated, but in the meantime you can watch the performance here. 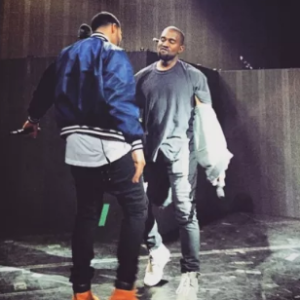