Singer Britney Spears released her new song, “Private Show,” which is set to be the second track from her upcoming album Glory. The song was gifted to those faithful Britney fans who pre-ordered her ninth studio album (which has already been hitting charts) and we have no doubt that Britney is officially back.

The song itself is throwback Spears material. The song was first premiered in her perfume commercial and is a perfect combo of doo-wop and sleaze. “Put on a private show, pull the curtains until they close, I put on a private show, we’ll be whiling all on the low,” sings Spears. “Work it, work it, boy watch me work it, slide down my pole, watch me spin it and twerk it,” Spears continues.

Her new album Glory drops August 26th but you can listen to the snippets of the already-hit here. Enjoy! 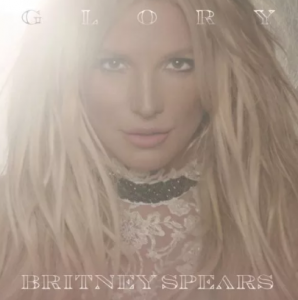