Sometimes I wonder how important is Kanye West’s production to the history and culture of hip hop? The first time Kanye’s production was published was in 1996. His first production with a major artist was on Jermaine Dupri’s album “Life in 1472” in the year 1998. But Ye didn’t release his first single as a producer until 2000 with Beanie Sigel, “The Truth,” and Jay-Z’s “This Can’t Be Life.”

As Kanye was producing he was also a struggling upcoming rapper. The industry decided not to take Yeezy serious as a rapper but loved him as a producer. In 2002 he produced “Bonnie & Clyde 03” for Jay-Z which was a huge hit and gave him the recognition he deserved.

But the beauty behind the madness, and what really made Kanye West the superstar he is, is the fact that his first hit singles as a Rapper were produced by him. “Through the Wire” and “Slow Jamz” were both released the same year, and created a lot of attention mainstream for Kanye as a producer and a rapper.

He followed his introduction to the game with heavy hits year after year. At this point, it’s safe to say Kanye is one of the biggest artists in entertainment. Being so vocal on his opinions, for being so farfetched and unique with his creativity, and his self-loving almost arrogant demeanor makes him some you need to keep an eye on. His soulful production literally changed the way of hip hop, and his arrogant style of rapping transforming through the phase of harmonizing vocals really paved the way.

Let’s be real, what would rap be without Kanye West? 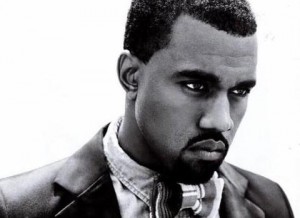 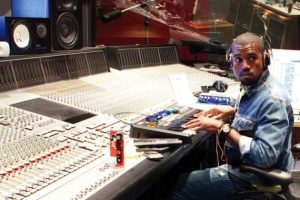