French Montana‘s MC4 is coming soon and Thursday night he released his latest single, “Said N Done,” featuring A$AP Rocky. The album will serve as the official follow up to French’s 2013 debut, Excuse My French. Though it’s been three years since then, he seems more ready than ever to step right back into the game and this time with major guest stars. 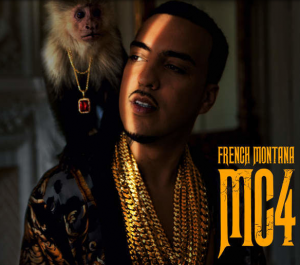