So as of lately I’ve been listening to a lot of Reggaeton music due to the fact that I am first-generation Colombian-American, and Reggaeton is influential in Latin American culture. But what has been standing out to me as of lately is that the production of Reggaeton has changed. The typical 85-95 bpm dem bow drums with synthesized melodies have become extinct. The synthesized melodies are still extremely present, the difference now is that the drums are Trap Muzik drums.

Trap Muzik which dates being birthed back to the 90’s simply started with 808’s and rhymes that expressed the struggles and drug dealing. Now to date Trap Muzik is known as drill music or essentially any music with heavy 808’s, fast rhythmic high hats, crisp snares with a layer of synthesizers to top it off. But Trap Muzik has actually exceeded and influenced and birthed its own genres.

Nowadays when referring to Trap some people might get it confused with the genre in EDM which was actually birthed by Trap Muzik. Trap in EDM is essentially the same ingredients, and you may even have EDM Trap songs that sample and remix popular Trap Muzik records. But this whole style of Rap has literally influenced beyond its genre. 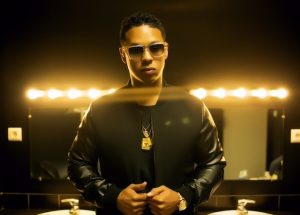 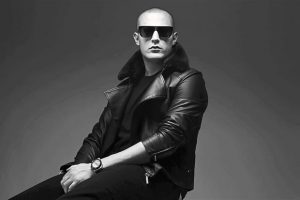 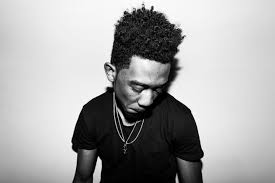