With all the anticipation over his possibly upcoming release Boys Don’t Cry, many Frank Ocean fans have revisited his debut Channel Orange to fill the void. Enough fans are feeling this void that the album has been propelled back to the Billboard 200 for the first time in three years.

According to Billboard, the Ocean debut received a 40% uptick in listeners from the week before and sold the equivalent of 5,000 album units. The album is currently at #146, and the last time this album made an appearance on the chart was May 18, 2013.

All of this is little comfort to the fans eagerly awaiting his new release, which was promised a while ago. The New York Times announced early last week that his album would be launched that Friday but to no avail. Ocean fans were disappointed once again, and the wait continues on and on. 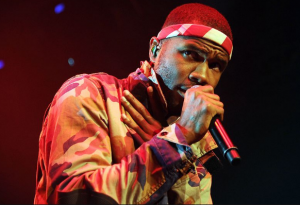