Despite all the recent drama surrounding T-Swift, the singer does have a big heart. When people in Louisiana lost their homes after widespread flooding throughout 20 parishes, Swift donated $1 million dollars to the victims. According to Swift, Louisiana has a special place in her heart after her kicking off her 1989 World Tour there. In a statement with Associated Press she said, “The wonderful fans there made us feel completely at home.” She continued, “The fact that so many people in Louisiana have been forced out of their own homes this week is heartbreaking.”

According to John Bel Edwards, the governor of Louisiana, more than 60, 000 people have been affected by the flooding with 20,000 rescued and 11 fatalities. “I encourage those who can to help out and send your love and prayers their way during this devastating time,” Swift added.

To donate to Louisiana flood victims visit the United Way of Southeast Louisiana. 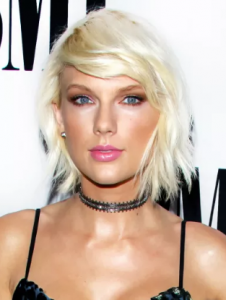