His spring ad showed Kaia Gerber, AlunaGeorge, Peyton Knight, Travis Scott, CL, and others so the squad concept is not new to the brand. The clique was photographed by Steven Klein doing pretty average things: smoking, shopping, making out, etc. There’s no confirmation on what exactly this Fall Squad will do, but we know Wang won’t disappoint. 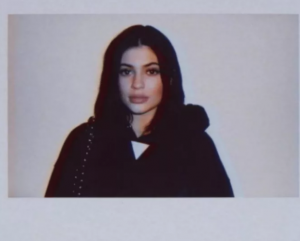