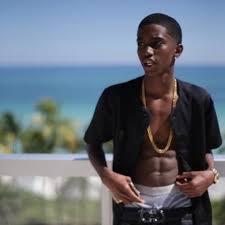 Hip-hop mogul Sean “Puffy” Combs set the trend for 90’s hip-hop with his Bad Boy Records label. About 20 years later his son King Combs and his crew CYN bring back the New York City sound with their Paid in Full Cypher. Before discovering this video I saw it all over social media. Everyone is comparing King Combs to his father Puffy and his former artist Mase. Do you think King Combs has Mase’s flow? Will King Combs and his CYN crew bring back New York City rap? Only time will tell. Check out this video for yourself.