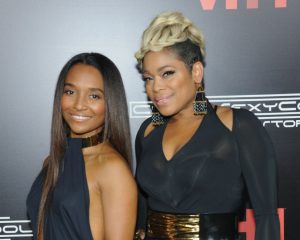 Legendary R&B group TLC is back with new music. The new single “Way Back” is an ode to the laid-back 90’s sound. This song will be on their upcoming album. The album will be their fifth and final album. For now, the album is untitled. What is special about this album was that it was funded by TLC fans with a Kickstarter campaign. TLC managed to raise more than $430,000. It has been 15 years since the release of their last album 3D. This album will feature only group members T-Boz and Chilli. Listen to this new song featuring Snoop Dogg: